The Missio Invest Social Impact Fund (MISIF) leverages the resources of the global Catholic Church to create a scalable model for driving measurable impact in community and environmental well-being.

View this document for:

END_OF_DOCUMENT_TOKEN_TO_BE_REPLACED

Profile of Missio Invest’s investment in this well-established, diversified farm connected to the first seminary south of the Sahara in modern times. 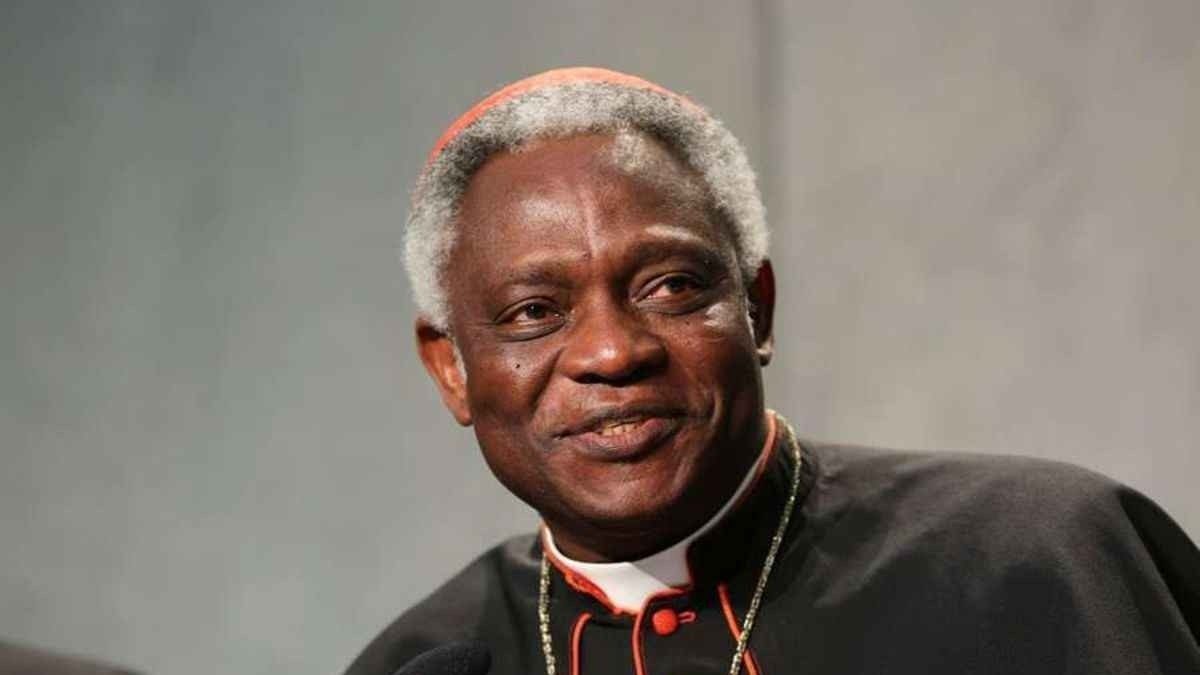 Pope Francis has offered us clear guidance on the choices facing us all during these unprecedented times.

We can emerge from the present crisis of this pandemic better or worse than we were before. We can choose to preserve the status quo, to build walls, to further entrench ourselves in our habits of greed and selfishness.

But, as Pope Benedict XVI taught us in Caritas in veritate, a crisis “obliges us to re-plan our journey, to set ourselves new rules and to discover new forms of commitment, to build on positive experiences and to reject negative ones.”

In this way, it becomes “an opportunity for discernment, in which to shape a new vision for the future.”

By God’s grace, we can discern and choose to assist in the creation of a better world, one that is invigorated by faith and renewed in our collective commitments to one another.

As we look toward life after the pandemic, we must consider how all the sicknesses that plague us — social, spiritual, physical — can only be healed by the love of Christ through faith.

The Scriptures show the burning desire of Jesus to bind up the wounded, and to heal the broken and sick.

Healing is in service of something even greater than physical or mental health. Often it points to a total renewal of the person and the community.

In doing so Jesus teaches us two things; first, that in a fundamental way we are all in need of healing. And second, in acknowledging our “lostness” and need for God, grace can restore each one of us to our proper place of dignity.

Jesus not only heals physical ailments. He heals, yes, but he also creates renewed communities, where no one is excluded. He seeks out the poor and the suffering, those left behind by society, and makes possible new ways of living.

The example of the disciples in the Acts of the Apostles demonstrates just how transformativeGod’s grace can be when we follow him to the peripheries, where everything is shared, and noone suffers alone.

Following his example, we too must go out and bring healing to the world; not only from thepandemic that affects us physically, but also from the grave injustices that have oftenworsened and deepened during the pandemic, even despite our efforts.

Faith gives us the awareness of our connection with one another, particularly the poor and the marginalized. Faith stirs us to overcome all that diminishes in any way the dignity endowed in all God’s creation.

It is not enough to be for the poor in theory. No, this does not respect the dignity of the other!

Today, there exist many social structures that perpetuate injustice in our communities.Empowered by the limitless mercy of God, we must actively work to overcome these and the habits of personal and structural indifference that continue to exclude so many.

We must be converted from our individualism, letting the poor evangelize us. Their experience of suffering shows us the way to the wounds of Jesus and the depths of his love.

One of the many painful lessons of this pandemic is how clearly we can see the tragic limits of our current broken economy, and a form of global capitalism in urgent need of healing. We must not tolerate an economic model that allows this.

Further, economic and technological inequality has created a rift in society and denied our world the harmony that is necessary for peace in our communities. To work for peace is to work toward a more inclusive capitalism, one which is ordered to integral human development and in which economic growth prioritizes those most in need.

The faithful should not only teach this message of a more fully evangelized global economy, inspired by the principles of love and mercy which are illustrated in the Church’s Social Teaching.

Rather, all Church entities, parishes, dioceses, seminaries, universities, schools, social serviceinstitutions of the faithful should find ways to practice financial stewardship in a way thatliberates and not enslaves.

For it is important that our stewardship of created goods, including all forms of financial activity, especially asset management, are directed to reflect God’s own gift to the human family, by serving the common good, respecting fairness and ethical standards.

When this happens, when people’s stewardship of created goods is aligned with God’s purposes for God’s creation, the outcome is real good, real gain and real impact.

Missio Invest is an example of this stewardship of created goods, which promotes new forms of economic cooperation by reminding us that the economy should serve all of creation, and not just in the long-term, but here and now.

An impact investment fund launched by the Pontifical Mission Societies in the United States, Missio Invest reorients the existing tools of investment and global finance in a way that prioritizes sustainability, employment and care for our common home.

In the context of an economic paradigm which continues to deny others their dignity, Missio Invest has shown the way toward an inclusive capitalism, one that restores those on the margins, and heals the wounds of exclusion and injustice that impact us all. It offers a corrective to the exaggerated belief in financial markets on the sacredness of financial return on investments.

Without measuring investment performance against the horizon of total social impact, we risk falling short of the total returns available to investors, and the people and places over which they have influence.

As Pope Francis reminds us in Laudato si’, it would be a mistake to act as if “helping the poor financially must always be a provisional solution in the face of pressing needs”.

Life that is pushed to the margins will always be a pressing need!

Aid to the needy remains a prerequisite of faithful discipleship. But so often even aid itself is used as a means to deny others their agency, to dominate and possess the poor which only further poisons our society.

Missio Invest makes an important contribution to this reform by practicing a form of capitalism that is founded on the dignity of the human person-in-creation, where solidarity is the guiding principle, and the benefits are returned to the many and not just the few.

Let us be competitive for the higher gifts, as St. Paul inspires us.

The Holy See has sought to light the way, raising awareness around impact investing and gathering leaders in business and finance.

As Pope Francis said to one such group, we need to bring about a world where “profit and solidarity are united in the virtuous existing circle between profit and gift”.

Peter Turkson, 72, is a biblical scholar and prefect of the Dicastery for Integral HumanDevelopment. He earlier served from 1993-2009 as Archbishop of Cape Coast in his nativeGhana. He was created cardinal by John Paul II in 2003. 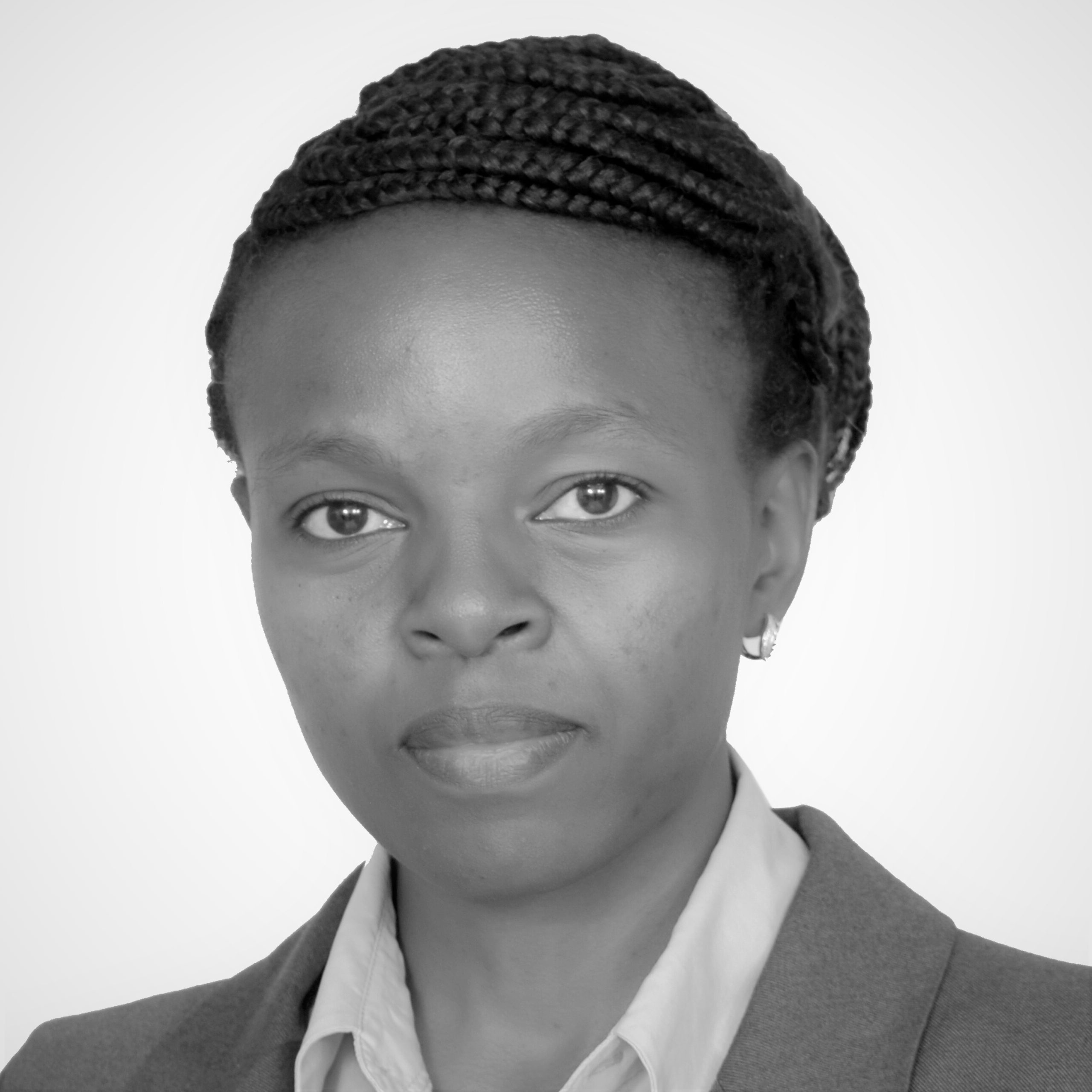