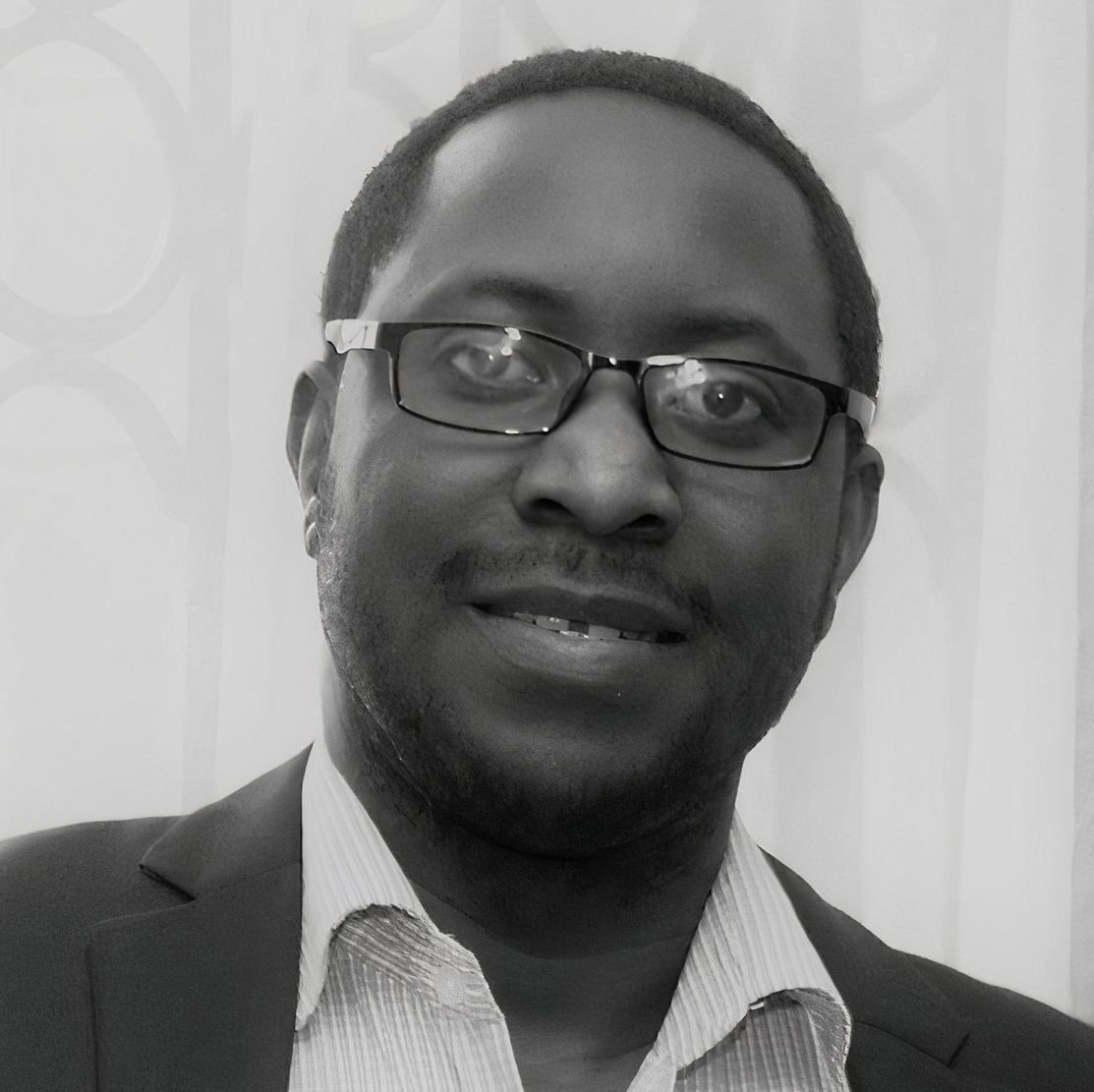 Africa’s population has just passed one billion and is due to double by 2050. Food insecurity is rapidly increasing at the same time; agriculture is mostly rain-fed and highly vulnerable to drought, floods, heat and cold extremes, and other conditions that are growing more severe with climate change.

The practice of climate–smart agriculture (CSA) incorporates a combination of policy, technology, and financing aimed at mitigating climate change and increasing food production. Missio Invest is seeing the value of making investments in agricultural enterprises that apply new natural resource-saving technologies. Central to the approach, as well, is the need to reduce inequality when it comes to the distribution of resources.

In south central Uganda, the Katigondo Seminary farm, which received a loan from Missio Invest in 2017, has been at the forefront of using CSA to bring sustainable food production and income-generating opportunities to support both the seminary and the surrounding community outside the city of Masaka. Project leader Fr. Herman received the Best Uganda Best Farmers Award 2019 under the Vision Group Competition for the seminary farm’s approach to sustainable agriculture.

The Masaka district has suffered from decreased rainfall and prolonged periods of drought in recent years, and the blazing sun and hot temperatures have left many crops and water supplies dried out. Like its neighboring countries in East Africa, Uganda has suffered from the worst locust outbreak in decades this year. Yet as in most of sub-Saharan Africa, agriculture is a major contributor to the country’s economy, and will be the key determinant in the country’s efforts to reduce poverty in the immediate years ahead, according to the Food and Agriculture Organization of the United Nations (FAO).

Against this challenging scenario, Fr. Herman has led the development of the Katigondo Seminary farm, which was started in 1969, into a diversified enterprise with crop farming, horticulture, and animal husbandry. Missio Invest’s loan made it possible for the farm to increase its use of available farmland from about 200 acres to 495 acres, or 90% of its total acreage, and increase yields by 100%.

Climate–smart strategies employed by the seminary farm include a 36–kilowatt solar energy system that provides lighting to the seminary, the farm, and local communities via sales of excess power into the grid. A 72,000-litre capacity underground tank was also installed to harvest rainwater for farm use. A piping system collects liquid manure from the pig house, mixes it with water in a 48,000-litre capacity tank, then directs the water through trenches dug in the 62-acre banana plantation. The trench network helps control soil erosion and water diversion, and collects three tons of pig, cattle and poultry droppings every week, which become organic fertilizer for the banana and coffee plantations. The farm has also planted 20 acres of trees, a key factor in preserving the environment and carrying out Fr. Herman’s plan to have a fully biodynamic farm.

Fr. Herman has also had an eye on how the farm can train future leaders who will teach climate-smart techniques across the country. Many of the 80 to 100 seminarians who are graduated from Katigondo each year go on to manage land resources, and the farm’s workforce has grown from 19 farmworkers to 90 since 2017. Just as important, neighboring schools are sending students to the farm to learn CSA techniques.

This is also Missio Invest’s goal with every agribusiness it finances; that it will train students and neighbors who will use their knowledge to help develop other sustainable enterprises. Technology is important in farming, but the most critical element of success is human capital—people making sound decisions on a day-to-day basis, and learning lessons that become building blocks in boosting the local economy and fighting the worst effects of climate change in the area. Today, Katigondo’s seminarians and employees are learning what it takes to make food production more resilient against the vagaries of climate change, while also farming in a way that regenerates local biodiversity and natural systems.